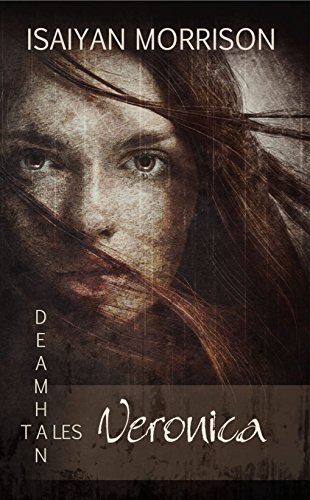 Purchase this title at:

Choices must be made.

Veronica Austin has been through it all. After being attacked by a random Deamhan vampire, her fellow Deamhan friends Remy and Anastasia save her life by handing her over to The Brotherhood. It’s an organization that Veronica’s intimately familiar with, considering her parents’ long and secret involvement with them. And as mysterious observers of the Deamhan around them, The Brotherhood is just as dark and dangerous.

Several years later, Veronica has recovered from the attack and is released from The Brotherhood. She heads back to Minneapolis, where her fellow Deamhan thrive. But secrets are soon unearthed and nothing will ever be the same. Now Veronica must decide whose side she’s on – The Brotherhood that’s fueled the tragedy in her family or the Deamhan who have betrayed her.

Veronica (Deamhan Chronicles #4.5) is the latest captivating installment in the Deamhan Chronicles series. In this gripping tale, loss and revenge form the backdrop of a young woman’s journey to discover the truth about everything she holds dear… and what she finally needs to get rid of.